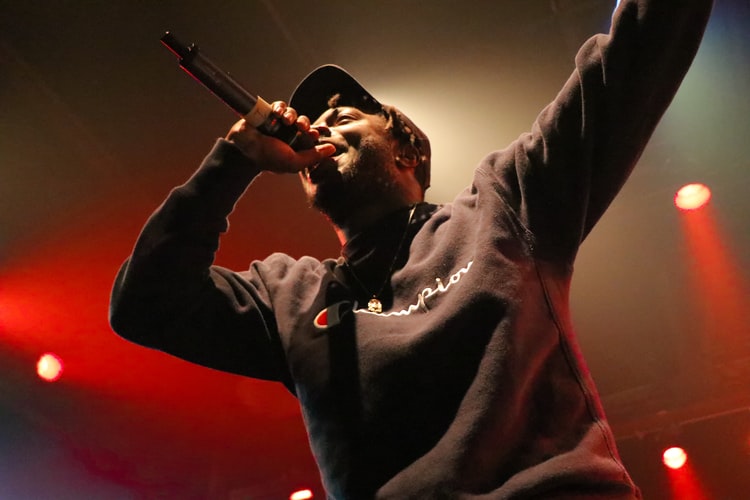 What Challenges Are Music Artists Facing In The Industry?

A key reason why copyright infringement is so serious overall is that when a copyrighted song is posted without artists being accredited for it they could potentially lose out on thousands in royalties for the song if the video becomes popular. Furthermore , they are not gaining more music followers as viewers may not know the source of the music being featured. 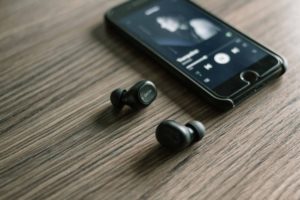 Another important issue facing the music industry is the use of streaming services by consumers. Increasingly across the UK and the wider world streaming services are becoming increasingly popular and the main form of music consumption. The problem for many music artists is that streaming services simply do not pay back the same as other media formats such as cd sales , record sales or concert sales.  This means that artists are earning less and also that the dynamic for artists becoming popular overall is changing. 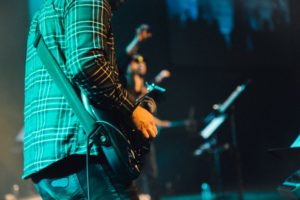 Breaking Into The Industry

A major issue for up and coming artists in the music industry is the age old issue of making a break into the industry. Increasingly the industry is becoming flooded with promoters and influencers on social media platforms who claim they can help to promote an accelerate growth for music artists. However this method should be treated with caution as it can be costly and may not always be as effective as it would appear.

One great way in which new artists can break their way into the industry is through promoting their songs on a  variety of different social media channels. Writing blogs about music as well as releasing music and new releases onto a wide variety of social networks is an excellent way in which to gain exposure for a musical artist overall. Doing this means that their audience should rise over time and people will be more likely to share their music as well as blog posts if they find them interesting/engaging. 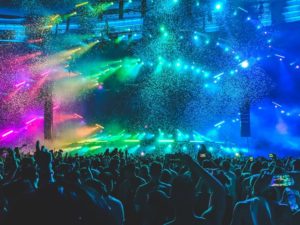