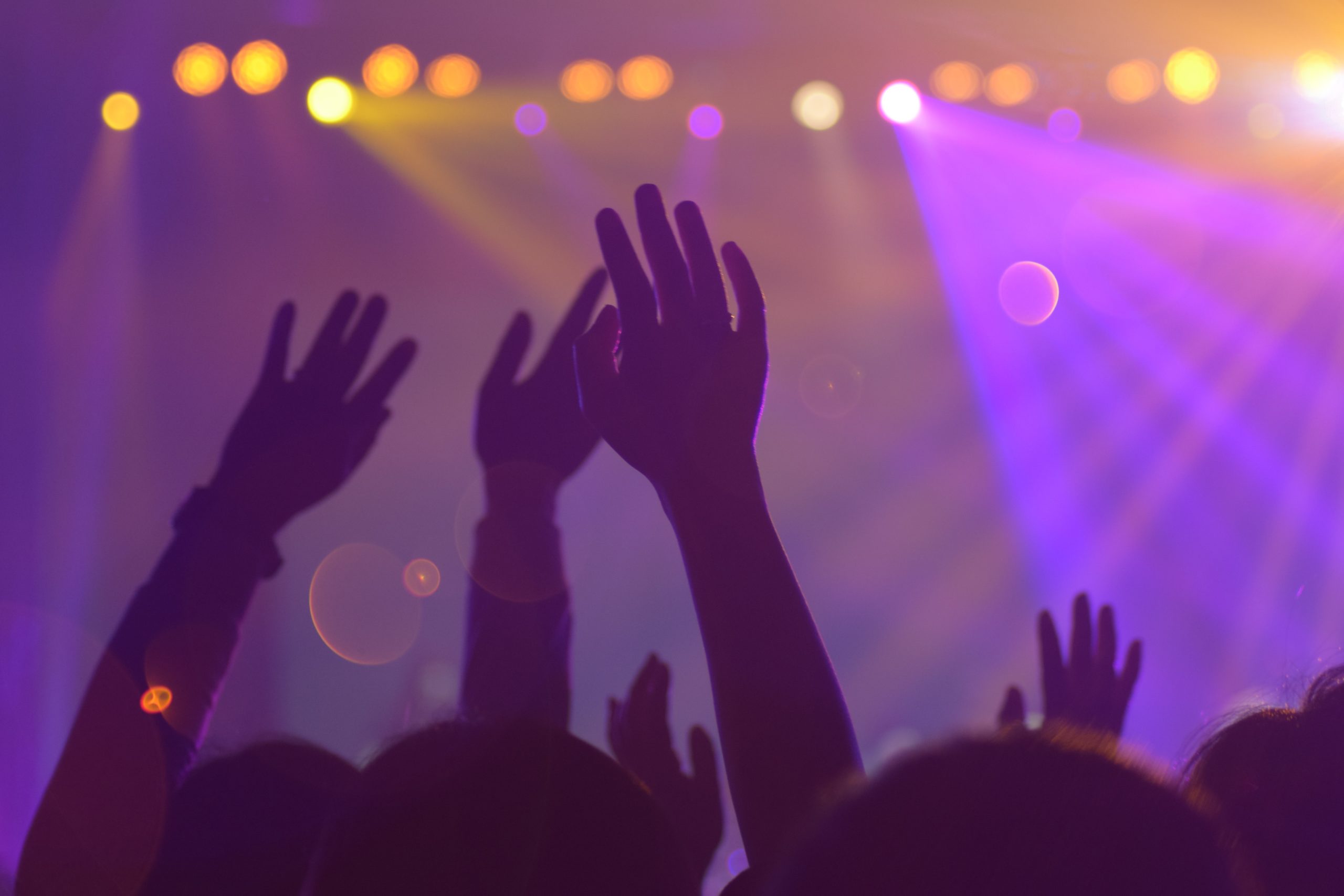 Berlin has long been a pillar for the global electronic music scene, particularly the underground rave scene, which has enjoyed many years of night club legacy in Germany’s famous capital.

However in recent years there have been increasing concerns over the future of these night clubs, as many of them close down due to noise complaints and public pressure to shut them down.

These nightclubs and their faithful following want their city to recognise them is the same way that they recognise opera houses and theatres in order to protect them from going the same way as their predecessors.

An activist group which has set out to protect the capital’s nightlife has taken to parliament, demanding more protection for dance-orientated venues, as it becomes increasingly apparent that more and more are being shut down.

In the past 10 years, around 100 clubs have closed down, and an additional 25 are under threat of closure.

So apparent is this problem that German people have taken to giving the issue its own name: clubsterben, or club death.

Berlin’s club scene pulls in millions of visitors and even more income to the local economy, and campaigners are arguing that the music clubs in question form part of the ‘pulse of the city,’ without which Berlin’s cultural identity would take a major blow.

There are an estimated 3 million tourists that come to Berlin annually to visit the clubs it has to offer, which contributes an estimated 1.5 billion euros to the local economy.

Gentrification has meant that property developers have been able to easily push out club owners.

Shockingly, these musical establishments are officially classed alongside brothels and casinos in terms of their cultural importance to the city.

Music in any shape or form should be giving the appropriate cultural emphasis and should not be stifled so quickly.