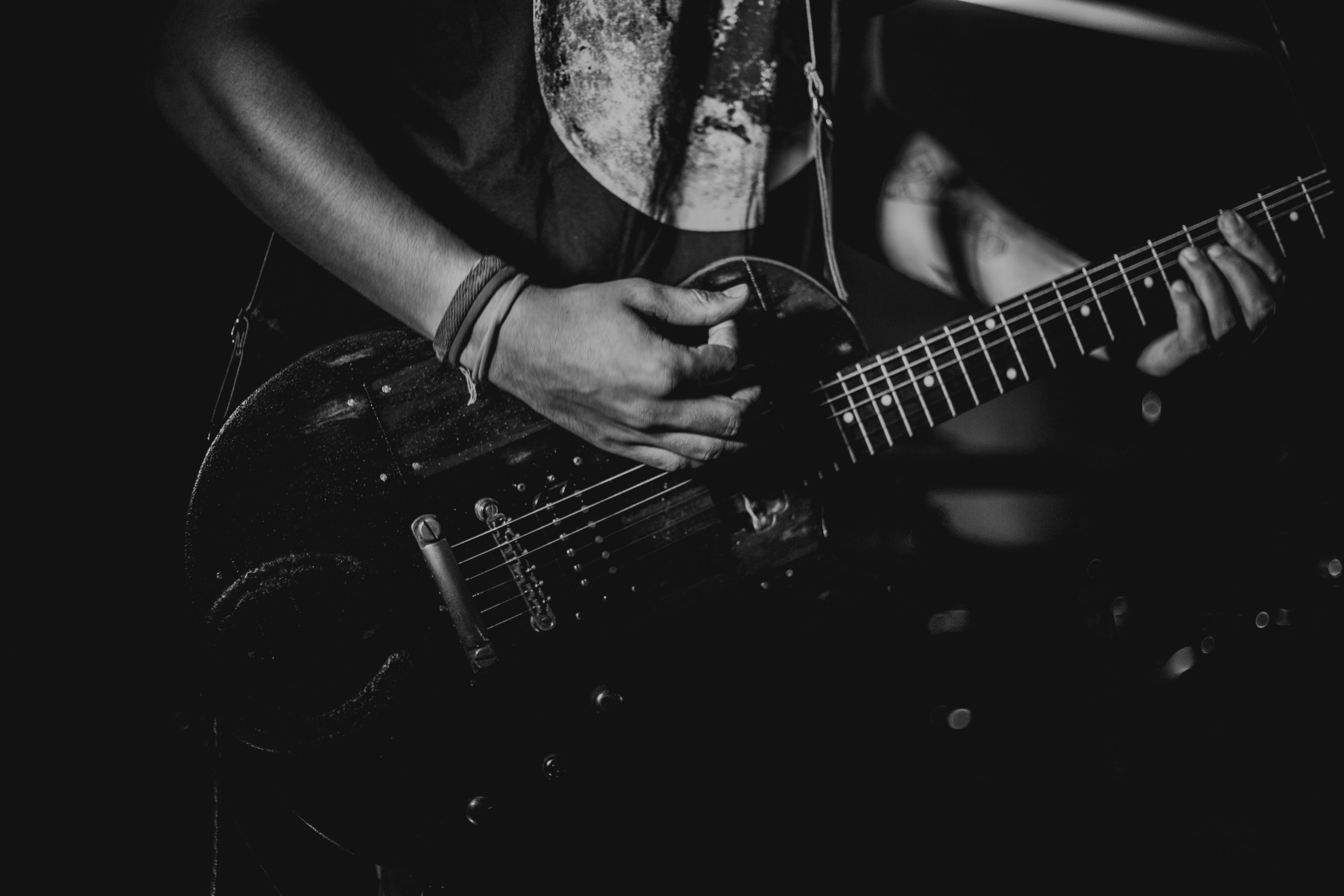 The Trials of Rock and Roll Industry

To make it in the rock and roll game today is extremely tough, and to quote a band that actually did make it, ‘it’s a long way to the top if you wanna rock and roll.’

AC/DC are one of the most successful rock band of all time, with an estimated net worth of around $380 million.

And while this may sound a fine and well, to achieve this took years of dedication and hard times.

And now that AC/DC has made it to the top of the rock and roll hall of fame, years and years of touring and performing has taken its toll on the band.

The original band line up is vastly different from how it was when the band started.

Bon Scott was instrumental in the bands early sound, and features as the lead singer on the 1979 album ‘Highway to Hell.’

A year after the release of this vastly popular album, Bon Scott died while on a night out in London, due to acute alcohol poisoning.

Fast forward to the last decade, and the band lost a few other members, this time choosing to leave the limelight behind for personal reasons.

Malcom Young left in 2014 after he was diagnosed with dementia, then unfortunately passed away from the disease in 2017.

Lead singer Brian Johnson was forced to leave the following year due to his hearing being completely shot.

Cliff Williams the band’s bassist decided to leave after all of these departures.

Now the only original member is Angus Young, and there have been no announcements as to whether or not the band will continue.

The fact is that the rock industry is one of the hardest to make it out of any of the music industry sectors.

And even if you do become successful, it seems that the lifestyle is practically unsustainable.